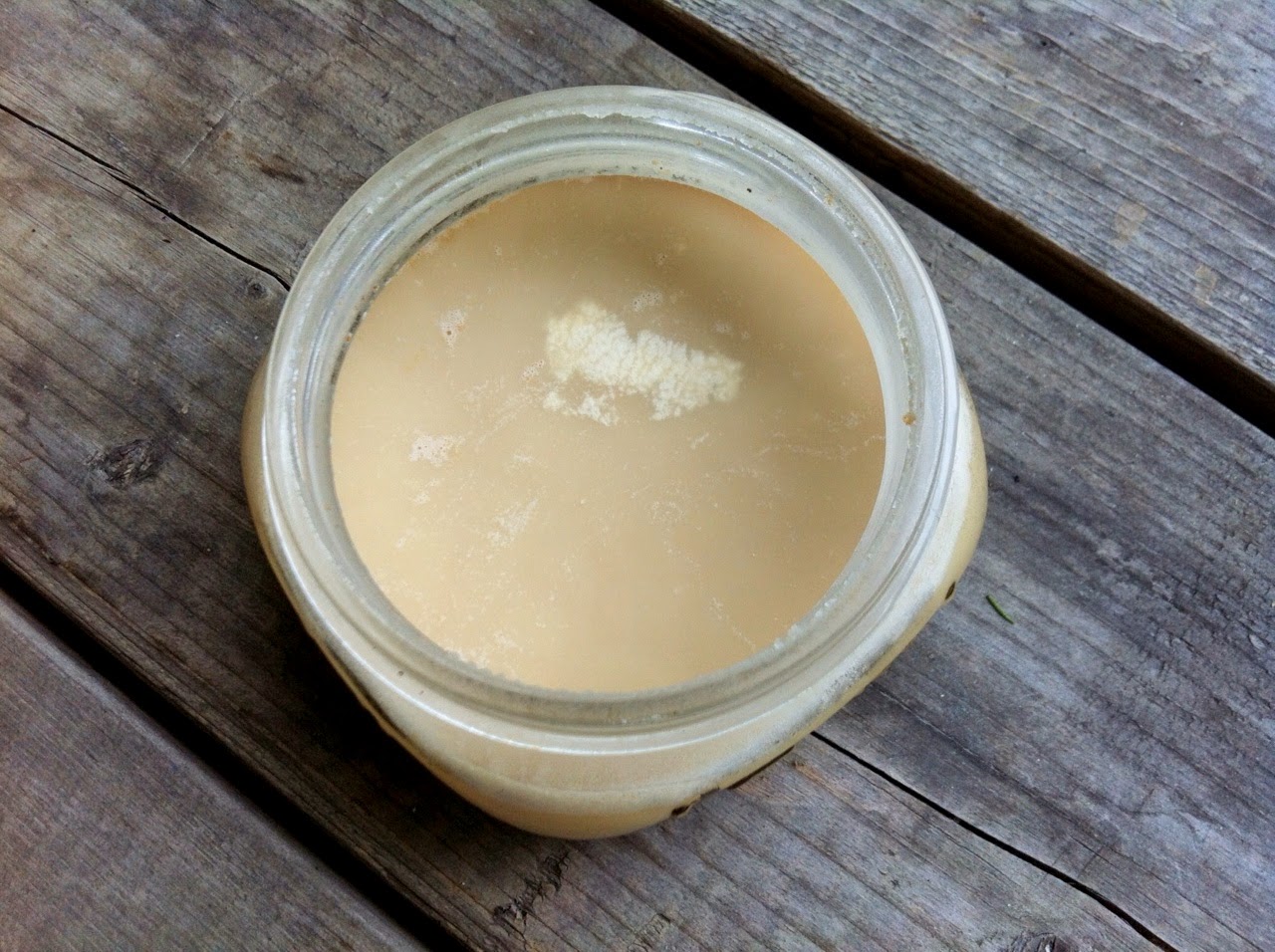 What do these three things have in common? They usually end up as food waste. Me, being the thrifty gal I am, I like to try and use everything. Even fennel fronds

I used to pour off my bacon fat and discard it. Then the low-fat craze ended (for most) and I realized that I cook with olive oil. And butter. They are fat. Bacon fat is fat. Why am I throwing it away? Silly me. Save it in a jar in the fridge. I use it to fry eggs, saute veggies, and grease the pan for cornbread. I save my olive oil for salad dressing and my butter for baking.

But wait, you say. Even with fats being allowed in a normal diet, isn't bacon fat too high in saturated fat? I recently read an interesting article about our body's very real need for saturated fats. The link between heart disease and saturated fats has been debunked. The real killer is refined carbohydrates (sugar, white flour) and unhealthy oils, such as canola oil and and soy oil. I'm not sure how well I do avoiding sugar, but...

So instead of pouring off my bacon fat into the trash can, I use it. My rule is that I'm not allowed to buy more bacon until I need more bacon fat. In addition to using the bacon fat for the above list, here are some other recipes I am eager to try:

I mentioned earlier that I have a bartering arrangement with a farmer friend where she gives me extra veggies in exchange for cooking her two meals a week. It has been working out beautifully, and has allowed me to preserve summer produce for the winter. Recently I got many bunches of swiss chard. I stemmed it and cooked the leaves down in a red curry paste and coconut milk and brought it to the latest farm potluck. Nine bunches of chard goes pretty quickly when one is feeding a crowd. But the stems? It just seemed like too much to throw away to the chickens. So I saved them and hunted down a recipe.

Enter Swiss Chard Chutney. It is a delicious way to use up the stems. I probably cooked it down more than necessary, but it gave a deep caramelized taste and color to the chutney. We spread it on crackers with goat cheese while picnicking at an outdoor showing of Much Ado About Nothing. City living is great.

The chutney recipe calls for huge amounts of ingredients than what I had, so I cut it down by two thirds. It calls for smoked paprika and "spices", but I was out of paprika so I used an even combination of cinnamon, nutmeg, cardamom, and allspice. The recipe is also bare bones in giving canning instructions, so I used this as a resource. You can also freeze chutney, but it may alter the texture a little. 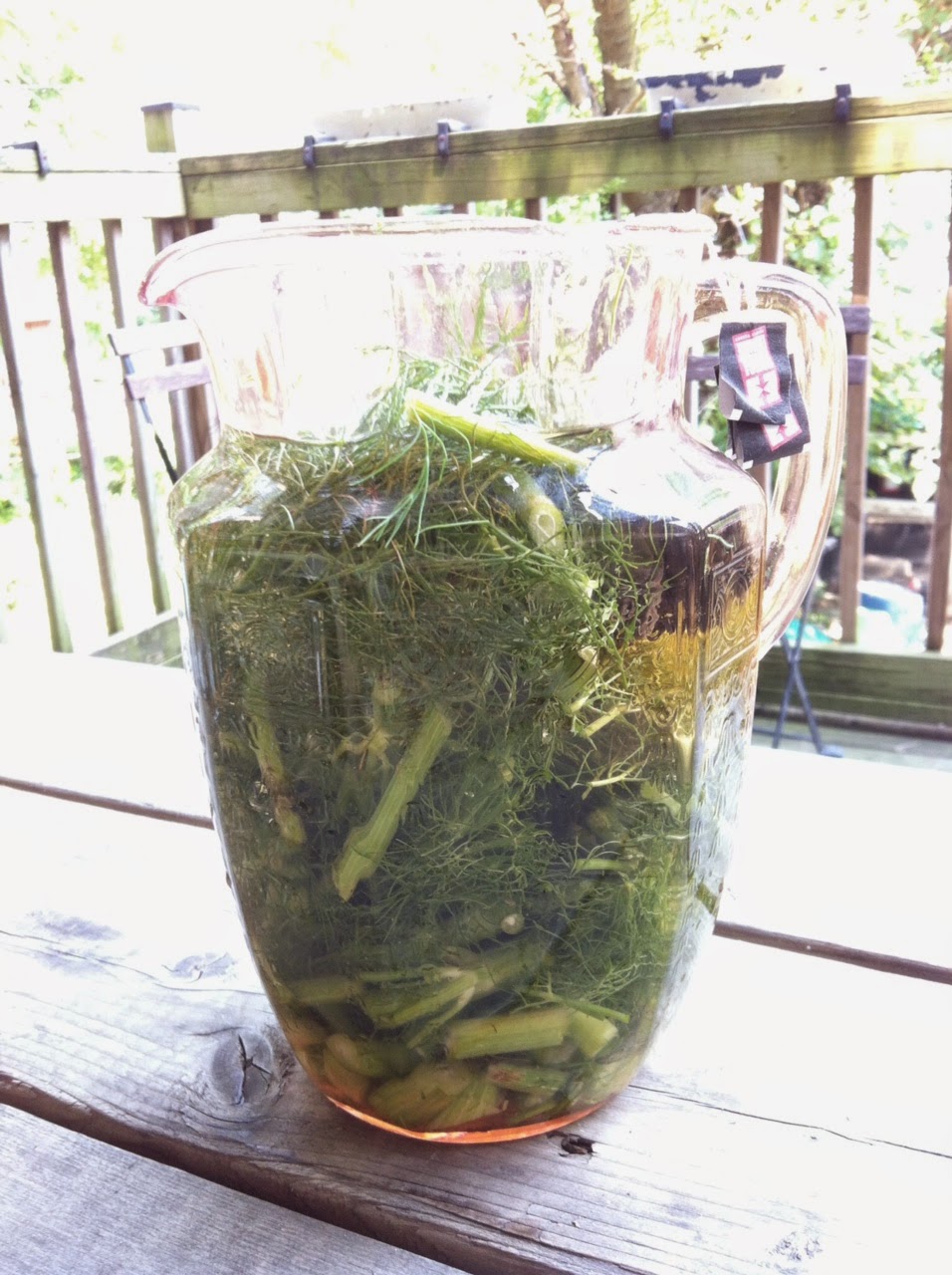 Finally, fennel fronds. I was scratching my head over this one. Then my farmer friend posted a link for Fennel Sun Tea. The first time I made it, it was way too strong. Then I got the hang of it. I don't use the whole fennel bulb, as the recipe suggests. I only use the stalks and the fronds, cut up small, and put about three strong black tea bags per pitcher of tea. I set it in the sun for a day, then in the fridge for a night. The next day I add either lemon or lime juice, and I sweeten it with maple syrup or honey. It is wonderfully refreshing, and I've been drinking it most afternoons.

Are there any food scraps that you make edible? I would love to hear about them. Thanks for reading, and have a great weekend.

I freeze vegetable peelings, onion ends, kale stems, herb stems, bressel sprout stalks and so on, all together in parceled out ziplocs, and make my own veggie stock. You do still have to dispose of the pulp afterward but I find it's nice to get the extra mileage out of what's basically just compost. 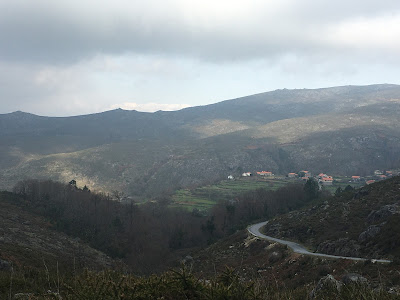